Which language should you pick to start your data science journey? Python, of course! In this article, you will learn about the advantages of using Python for data science.

Python was first released in 1991, but it has gained popularity in recent years. Data science is the most influential factor in the rise of Python. And this relationship between Python and data science has been mutually beneficial.

Also, Python is the predominant player in the data science ecosystem. Any advancements in this field are either done in or compatible with Python. In addition to being simple and easy to learn, Python is highly likely to lead the new technologies and improvements in data science.

There are several reasons why Python is appealing for data science enthusiasts. They pick Python for a reason. In this article, we will discover what makes Python the best choice for learning data science.

Data science is an interdisciplinary field, and one of the integral parts is programming. Thus, a lack of programming skills is a major obstacle to becoming a data scientist.

You might have a comprehensive understanding of the concepts in data science, but it is not enough. These concepts need to be implemented to be useful and functional. A robust implementation requires a decent level of software skills.

Data science is ubiquitous. It can be applied to any process or operation in which we can collect data. Predicting stock prices, data-driven forecasting, predicting customer churn, and image classification are some use cases of data science.

The large scope of data science attracts many businesses in many industries. As a result, people with various backgrounds decide to become data scientists. Most of them do not have strong coding or software skills.

Python is the best programming language for aspiring data scientists without extensive software skills because it is easy to learn. Its clean syntax provides a high level of readability. Even if you are coming from a non-programmer background, the syntax will not seem complicated.

This is important because spending too much time on writing code discourages beginners. Python motivates aspiring data scientists to quickly accomplish tasks and coding challenges. In a sense, writing code in Python is like writing in plain English.

You, of course, need to assign proper values to the variables with respect to their types. Otherwise, you will encounter run-time errors. However, not having to explicitly declare the types makes the code smoother.

There is a rich selection of Python libraries and frameworks that focus on data-science-related operations. Such libraries provide numerous functions and methods to efficiently perform typical tasks for data scientists.

The Introduction to Python for Data Science course provides a great overview of the Python basics and introduces the fundamental Python libraries used for data science.

For instance, Pandas, a Python library, is one of the most widely-used data analysis and manipulation libraries. The versatile functions of Pandas offer elegant and powerful ways to analyze data in tabular form.

Although Python is famous for data-science-related tasks, it is a general-purpose language. For instance, you can also do web applications or mobile game development with Python. Some other common use cases with Python are web scraping, internet of things (IoT), and embedded programming.

Hence, Python is not limited to only data science. The advantage of being a general-purpose language is that what you learn would still be valuable if you decided not to pursue a career in data science. The range of applications with Python ensures that you will have a comprehensive level of software skills.

The ultimate goal of data science is to create value using data. The value can be in the form of improving a process, demand forecasting, predicting customer churn, and so on. To create value, the models you develop must be deployed into production.

Models that only exist in a Jupyter notebook are useless. They must be tested and used in production. Furthermore, a more realistic evaluation of a model occurs in production. Model development is an iterative process, so after a model is deployed, it should be continuously evaluated and updated.

Python is an open-source language. It is being continuously improved by a great open-source community. Thus, you will never have to worry about Python being outdated.

Thanks to the people who develop, improve, and use Python, there is always support for beginners. You are likely to find answers to all of your questions in a short time. Thus, you won’t get stuck trying to solve an issue that would demotivate you.

Another advantage of an active community is to always have access to relevant information. How to accomplish a particular task, the reason for a particular issue, and how to use a library are some examples of the kind of information you might need. Finding what you are looking for without struggling is a great advantage. Besides, you get to see if others are also having the same issues or problems.

Although Python is an open-source language, it is used and supported by tech giants such as Google, Facebook, Microsoft, and Netflix. This is another indication of the success of Python. The support of tech giants will further improve Python and ensure its success.

Two of the most popular machine learning libraries for Python are TensorFlow and PyTorch, which were developed by Google and Facebook, respectively. Both of these libraries dominate the machine-learning and deep-learning tasks. They are also widely used in Kaggle competitions, which are like Formula 1 for data science.

The motivation of Google and Facebook to create these libraries is another reason to choose Python for learning data science. The competition between them is likely to produce astonishing results in terms of the improvement of TensorFlow and PyTorch.

The tech giants adapt and use Python not only for its simplicity but also for its efficiency, versatility, and scalability. Hence, Python is not just for beginners. You can keep using it for advanced tasks as well.

If you are reading this article, I assume you are already committed to learning data science. Data science is an interdisciplinary field, and one of its core parts is software. Thus, the choice of programming language plays a key role in your data science journey.

Python has several advantages for learning data science as we have discussed in this article. The well-designed and structured Python for Data Science track is a great first step into your career in data science.

It takes a lot of time and effort to learn data science. There are so many topics and concepts to cover. You should pick a programming language that allows you to accomplish things without struggling. You do not want to have a hard time learning and using a programming language on top of other topics you need to learn.

Python is a perfect fit, especially for beginners. Its syntax is simple and straightforward. There is a great number of resources to learn from. I recommend LearnPython, which offers a great opportunity to learn Python for data science. 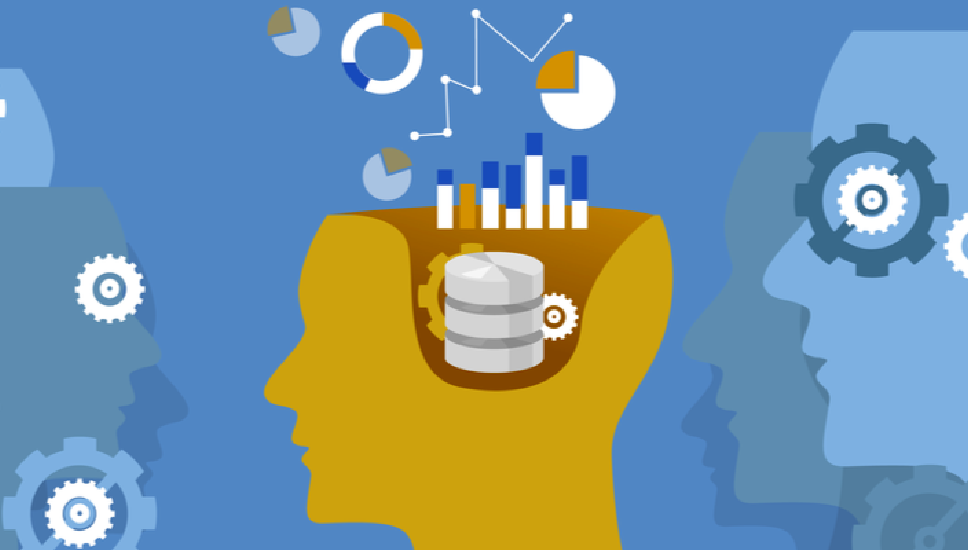 Why Every Organization Needs a Data Analyst
Let's see how the roles of data scientists and data analysts differ and why you may want to hire an analyst before any other role.
Read more 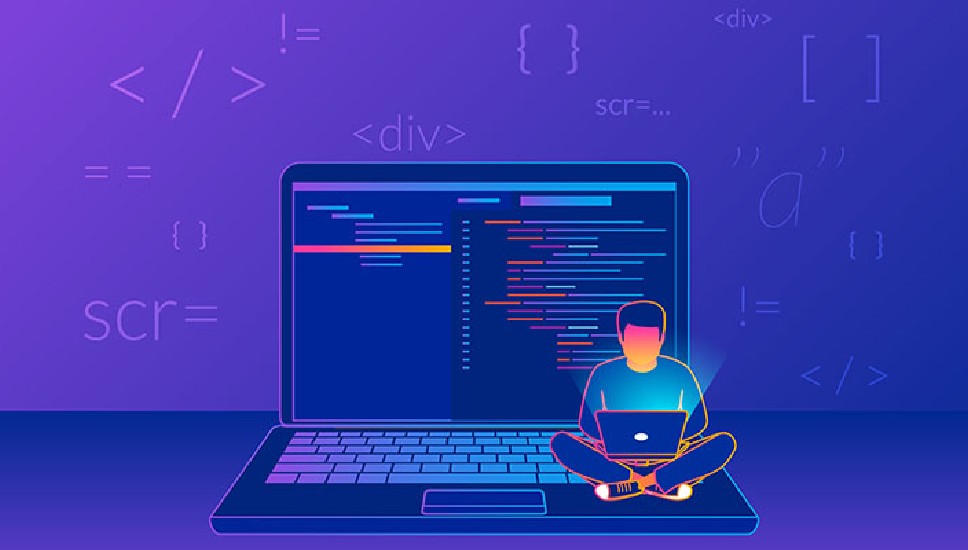